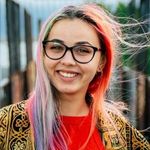 By: Harini Banerjee
Oct 21, 2019
4 min read
She then expatiated very warmly upon the advantages I should reap from her plan; talked in a high style of my future grandeur; assured me how heartily I should despise almost every body and every thing I had hitherto seen; predicted my marrying into some family of the 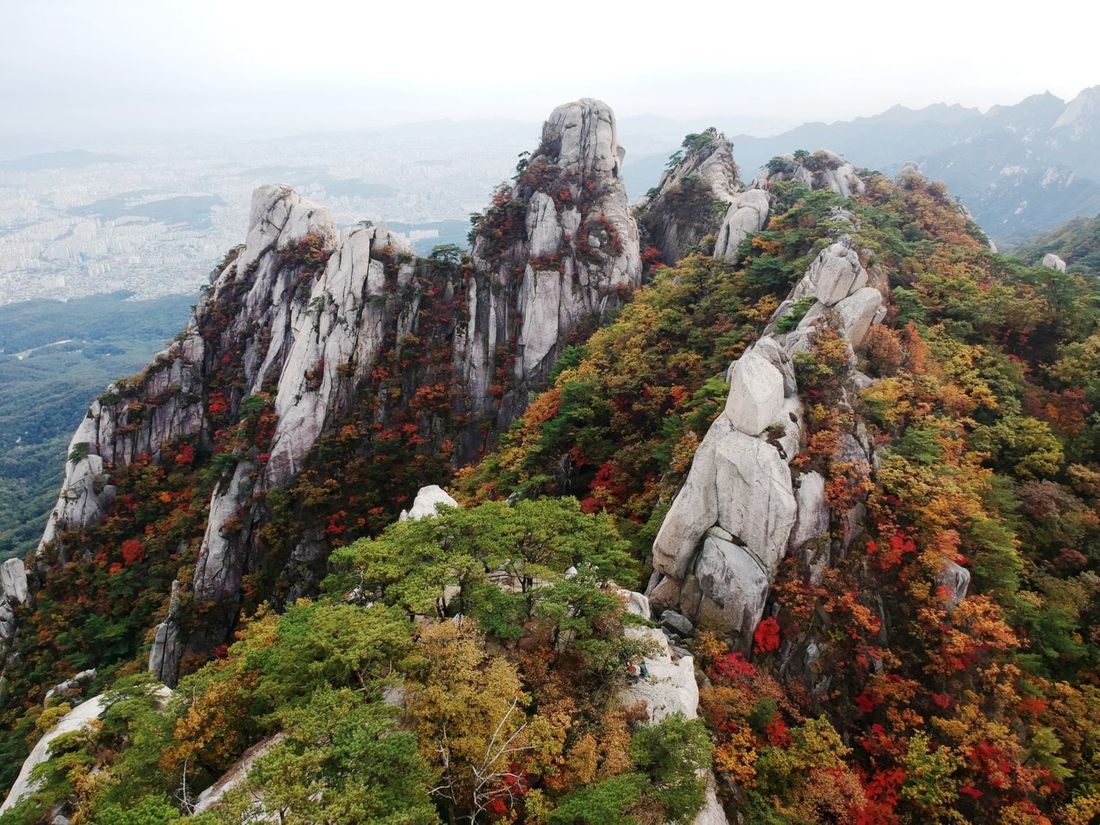 She then expatiated very warmly upon the advantages I should reap from her plan; talked in a high style of my future grandeur; assured me how heartily I should despise almost every body and every thing I had hitherto seen; predicted my marrying into some family of the first rank in the kingdom; and, finally, said I should spend a few months in Paris, where my education and manners might receive their last polish.

She enlarged also upon the delight she should have, in common with myself, from mortifying the pride of certain people, and showing them that she was not to be slighted with impunity.

The butterfly counts not months but moments, and has time enough. - Rabindranath Tagore

In the midst of this discourse, I was relieved by a summons to tea. Madame Duval was in great spirits; but my emotion was too painful for concealment, and every body enquired into the cause. I would fain have waived the subject, but Madame Duval was determined to make it public. She told tham that she had it in her head to make something of me, and that they should soon call me by another name than that of Anville; and yet that she was not going to have the child married neither.

I could not endure to hear her proceed, and was going to leave the room; which, when Lady Howard perceived, she begged Madame Duval would defer her intelligence to some other opportunity; but she was so eager to communicate her scheme, that she could bear no delay; and therefore they suffered me to go without opposition. Indeed, whenever my situation or affairs are mentioned by Madame Duval, she speaks of them with such bluntness and severity, that I cannot be enjoined a task more cruel than to hear her.

And the leaves came tumbling down

I was afterwards accquainted with some particulars of the conversation by Miss Mirvan; who told me that Madame Duval informed them of her plan wih the utmost complacency, and seemed to think herself very fortunate in having suggested it; but, soon after, she accidentally betrayed, that she had been instigated to the scheme by her relations the Branghtons, whose letters, which she received today, first mentioned the proposal. She declared that she would have nothing to do with any roundabout ways, but go openly and instantly to law, in order to prove my birth, real name, and title to the estate of my ancestors.

How impertinent and officious in these Branghtons, to interfere thus in my concerns! You can hardly imagine what a disturbance this plan has made in the family. The Captain, without enquiring into any particulars of the affair, has peremptorily declared himself against it, merely because it has been proposed by Madame Duval; and they have battled the point together with great violence. Mrs. Mirvan says, she will not even think, till she hears your opinion. But Lady Howard, to my great surprise, openly avows her appprobation of Madame Duval's intention; however, she will write her reasons and sentiments upon the subject to you herself.

As to Miss Mirvan, she is my second self, and neither hopes nor fears but as I do. And as to me,-I know not what to say, nor even what to wish; I have often thought my fate peculiarly cruel, to have but one parent, and from that one to be banished for ever;-while, on the other side, I have but too well known and felt the propriety of the separation. And yet, you may much better imagine, than I can express, the internal anguish which sometimes oppresses my heart, when I reflect upon the strange indifference that must occasion a father never to make the least enquiry after the health, the welfare, or even the life of his child!

O Sir, to me the loss is nothing!-greatly, sweetly, and most benevolently have you guarded me from feeling it; but for him, I grieve indeed!-I must be divested, not merely of all filial piety, but of all humanity, could I ever think upon this subject, and not be wounded to the soul.

Again I must repeat, I know not what to wish; think for me, therefore, my dearest Sir, and suffer my doubting mind, that knows not which way to direct its hopes, to be guided by your wisdom and unerring counsel. EVELINA. 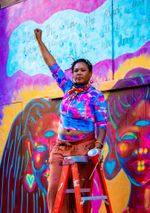 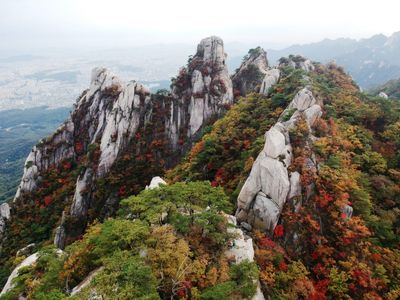 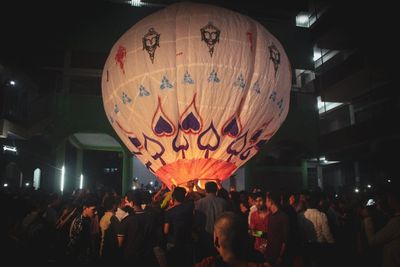 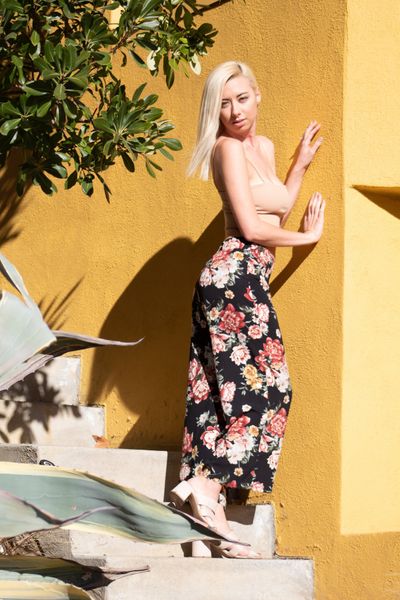